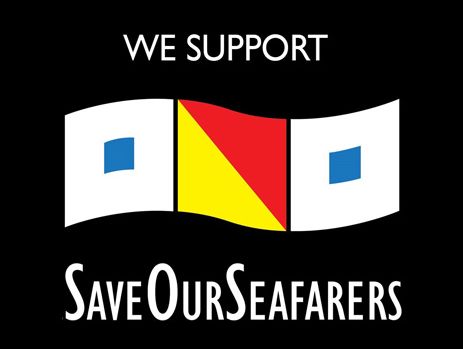 The following letter was sent via the SaveOurSeafarers website to Prime Minister Lee Hsien Loong, Ministry of Foreign Affairs Singapore on the 11th of August 2012.

Violent acts of piracy off the coast of Somalia and the Gulf of Aden have spiralled out of control into the Arabian Sea and the entire Indian Ocean. Never in history has such a vast sea area been ceded to armed criminality. Urgent action is required by all governments to take the necessary steps to eradicate this unlawful scourge.

The threat to the flow of world trade is unprecedented, throttling the Suez Canal routes as well as oil flows out of the Middle East Gulf- 40 percent of shipborne oil passes through this area. Ship owners have been reassessing their options. Recent reports indicate that piracy is already costing the global economy $7-12 billion per year.

There are currently more than 35 ships being held captive for ransom with a shocking total of almost 800 seafarers held hostage. The human cost to the captive seafarers held in appallingly stressful conditions – including physical torture and psychological harm – cannot be adequately calculated. The stark figures do not include the much greater number of seafarers facing gunfire and rocket-propelled grenades as they skilfully evade capture in the face of increasingly determined and aggressive attacks. Loss of life has already occurred and more is inevitable.

A significant number of warships and other military assets have been deployed to the region. These efforts are deeply appreciated but, in the face of the current escalation of piratical activity, and particularly with the escalating use of captured merchant ships as motherships to extend the pirates’ reach and capability, these naval forces are simply insufficient in the vast expanse of the Indian Ocean.

There is an urgent need to return law and order to one of the most vital intersections of trading routes in the world. If nothing is done, the world economy is at risk.

I specifically ask for your government to take the necessary steps to eradicate piracy at sea and shore by: