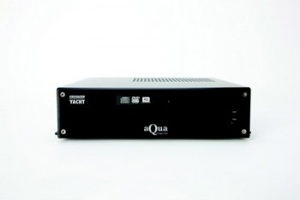 AquaPro 2 PC is the top of the range maritime PC designed by Digital Yacht that offers super fast performance. This is based around the AMD A6-3500 processor that has gained rave reviews among computer gurus and review websites for its computing capabilities.  Similar to the rest of Digital Yacht’s maritime PC products, the AquaPro 2 PC has low power consumption and a highly efficient DC power supply.

AquaPro is designed specifically for high speed, demanding 3D charting and bathymetric applications and has been successfully tested on the latest MaxSea TimeZero technology. It utilises the latest AMD Fusion APU technology and for exceptional performance. It’s supplied with 8GB RAM, 6 USB ports (including 2 x USB3.0), Windows 8 (64 bit) as standard and can also be fitted with an internal 4 port isolated NMEA interface with built in multiplexing functions. This allows complex NMEA systems to be integrated into the PC. A 64GB solid state hard drive is supplied as standard and an 802.11n wireless adaptor for easy networking.

When not being used for navigation, it also features a DVD/CD drive, 1080P HDMI output and Dolby 7.1 surround sound for excellent media playback of DVDs and music. 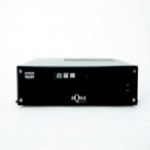 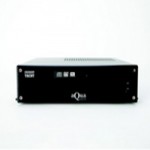