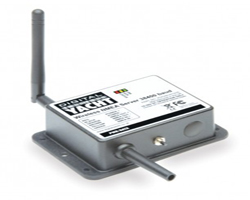 The WLN10HS Wireless NMEA server creates a Wi-Fi hotspot through the 802.11b+g wireless access point on board your boat. What is required would be a device/system running NMEA0183 output and TCP/UDP protocol to read the AIS data and transmit it over the wireless network to another device. This allows any device on board to be used for navigation with the NMEA data received over the Wi-Fi network.

This is available in 2 versions: 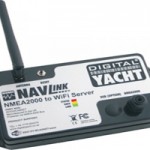